Why Use Markup Languages for Software Documentation?

Agile software development workflows require that documentation be developed as part of the product and delivered frequently. If your documents use the same repository as does the code of software developers, then timely integration of docs and code is easier to achieve. Using text-based markup languages for docs facilitates this integration process.

We will look at these topics: 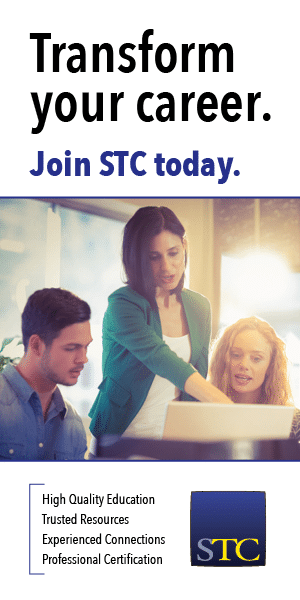