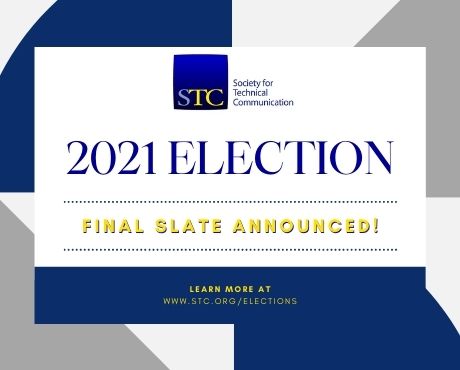 The STC election is scheduled to open on 1 March and close on 15 March 2021. To be eligible to vote, members must have paid their dues by 31 January of the election year.
0 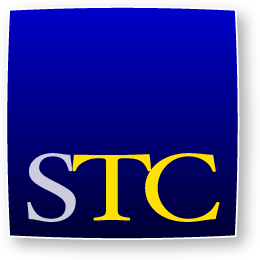 President’s Letter: A Season of Change 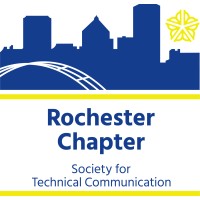 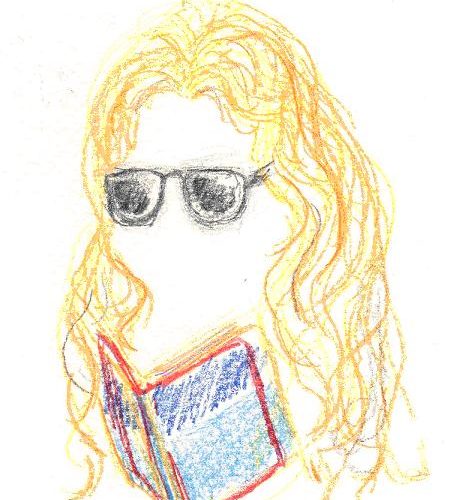