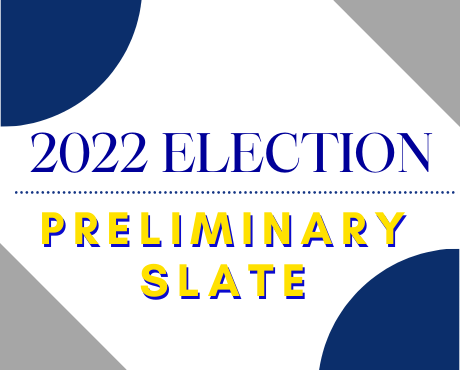 The 2021-2022 STC Nominating Committee is pleased to announce the preliminary slate of candidates for the 2022 STC election! The Committee received many nominations this year from members despite a challenging year, and one in which many nominees found it difficult to accept the opportunity due to a number of professional and personal factors. However, throughout this vetted process, and from the applications received, a strong core of candidates was interviewed and put forth for consideration for the upcoming 2022 STC Election.

Congratulations to the candidates, and thanks to all
STC members who expressed interest in running for office.

The 2022 STC election is scheduled to open in early March. To be eligible to vote, members must have paid their dues by 31 January of the election year. Renew now to vote! All eligible members will receive an email from a third-party vendor to vote.

Note that the preliminary slate was prepared in accordance with the current Society bylaws. The final slate for the 2022 election will include candidates appearing on the preliminary slate as well as any qualified individuals who are properly nominated by petition and approved by the Board of Directors.
0 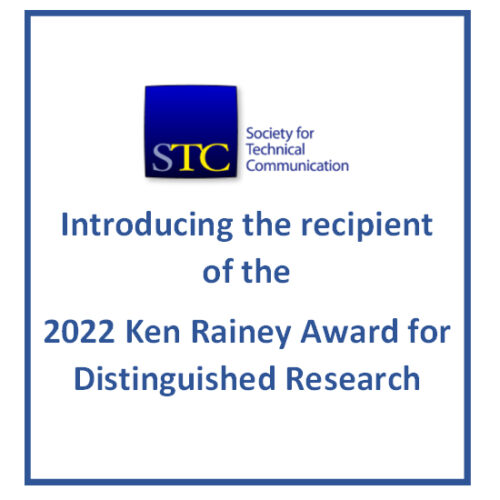 Recipient of the 2022 Ken Rainey Award for Distinguished Research 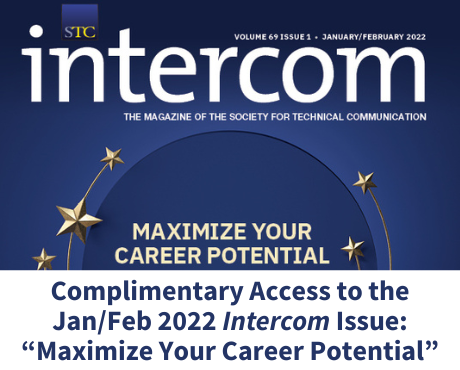 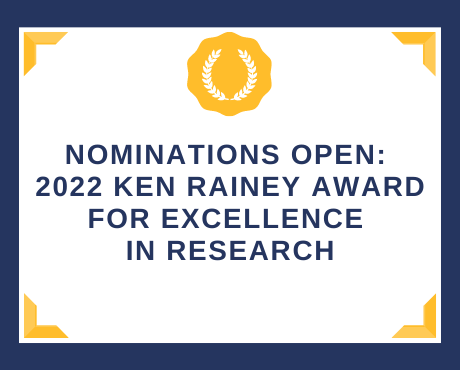