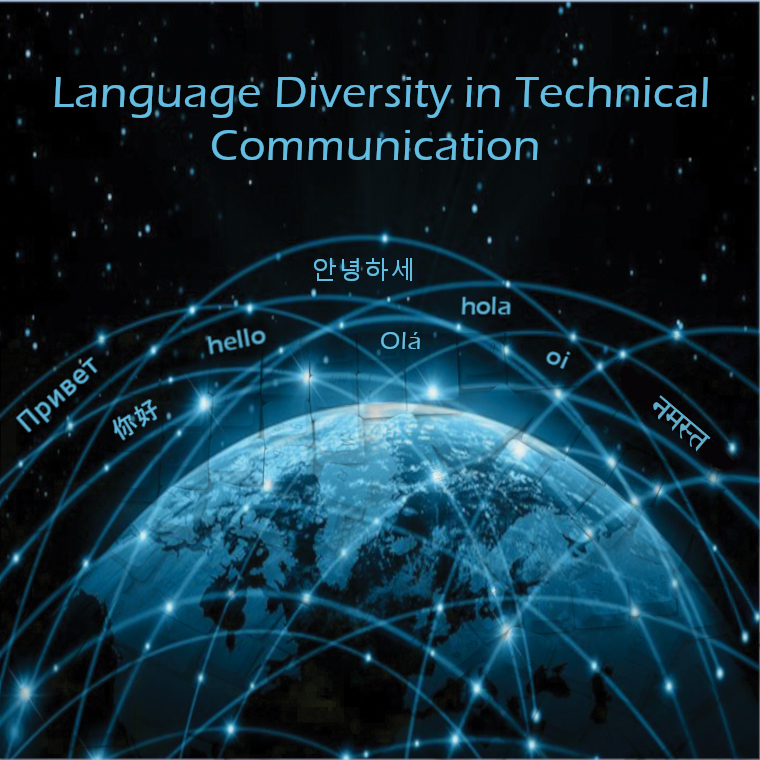 I chose “cultivating language diversity in technical communication” as my guideline. My inspiration came from the words “world wide web.” I wanted my illustration to embody those words and the popular understanding of the term. I included some of the most popular languages on the Internet and in spoken form. I chose eight languages because I wanted to showcase the diversity in written languages across the globe that are used to communicate through technology. In the background is an overlay of keys to a keyboard falling into the globe, giving the image a sense of movement. The lines connecting various dots on the screen from across the globe also give the image movement. The angling of the words, hopefully, give a sense that the words are being sent and traveling across the image via these connecting lines.

William C. Sechrist is an undergraduate student at Eastern Kentucky University pursuing a B.A. in English. William is also completing a certification in Professional and Technical Writing as well as a minor in History. He is passionate about his studies and expressing his creativity whenever and wherever possible. 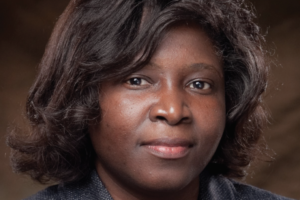 Innovation and Collaboration: From Lightweight DITA to mHealth Apps 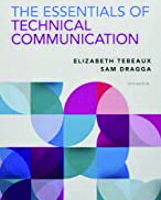 Practicing Technical Communicators’ Experiences with and Perspectives on Academic Publishing