The Summit’s closing general session will feature a live taping of a brand new UX Web show from the creator of Expose UX called Fix My App. Summit attendees will witness first hand—and participate in—the usability testing of a new app. The closing session will be filmed as an episode of Fix My App and will debut later in the year.

Audience members will watch as users attempt to use a startup’s new app for the first time during a usability test. It’s easy to understand a product after using it a few times, but using it for the first time is when the complications are revealed. After the usability test is complete, a team of user experience experts will collaborate to solve the major problems and advise the app’s creators on UX best practices for their app and why the UX problems occurred in the first place. 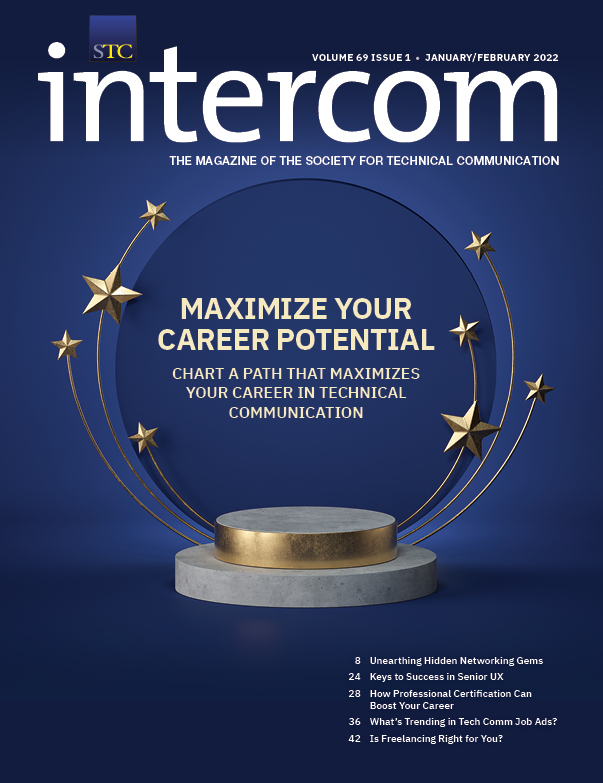