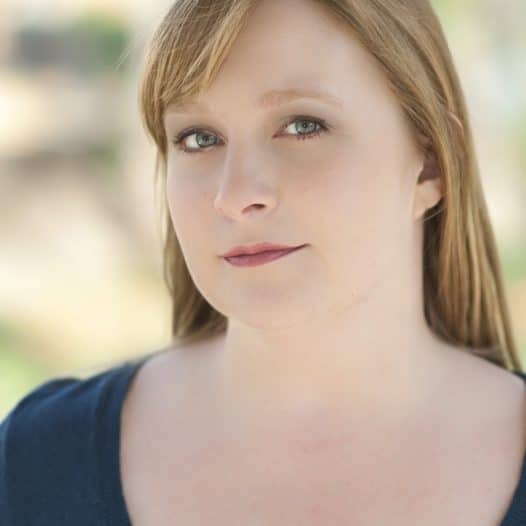 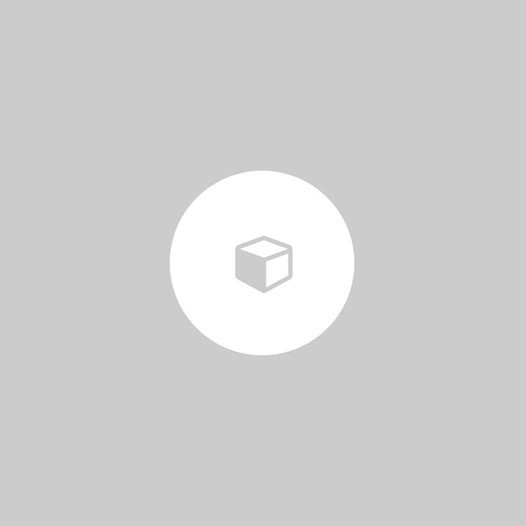 Robert is a programmer, writer, and programmer-writer in Chicago's legal community and formerly with NASA's Johnson Space Center in Houston. He’s been writing API documentation since the early days of Microsoft Windows. He sees the exponential growth of the REST API economy. He invites everyone to become an API documentation writer, and is willing to […]

Dr Anu Singh is a creative disrupter who believes in the enormity of the human mind, its thoughts, feelings and the social paradigm it creates and coexists in. Her mission is to close the gap between experiential learning of a user on products they use for the first time through content and she is contributing […]